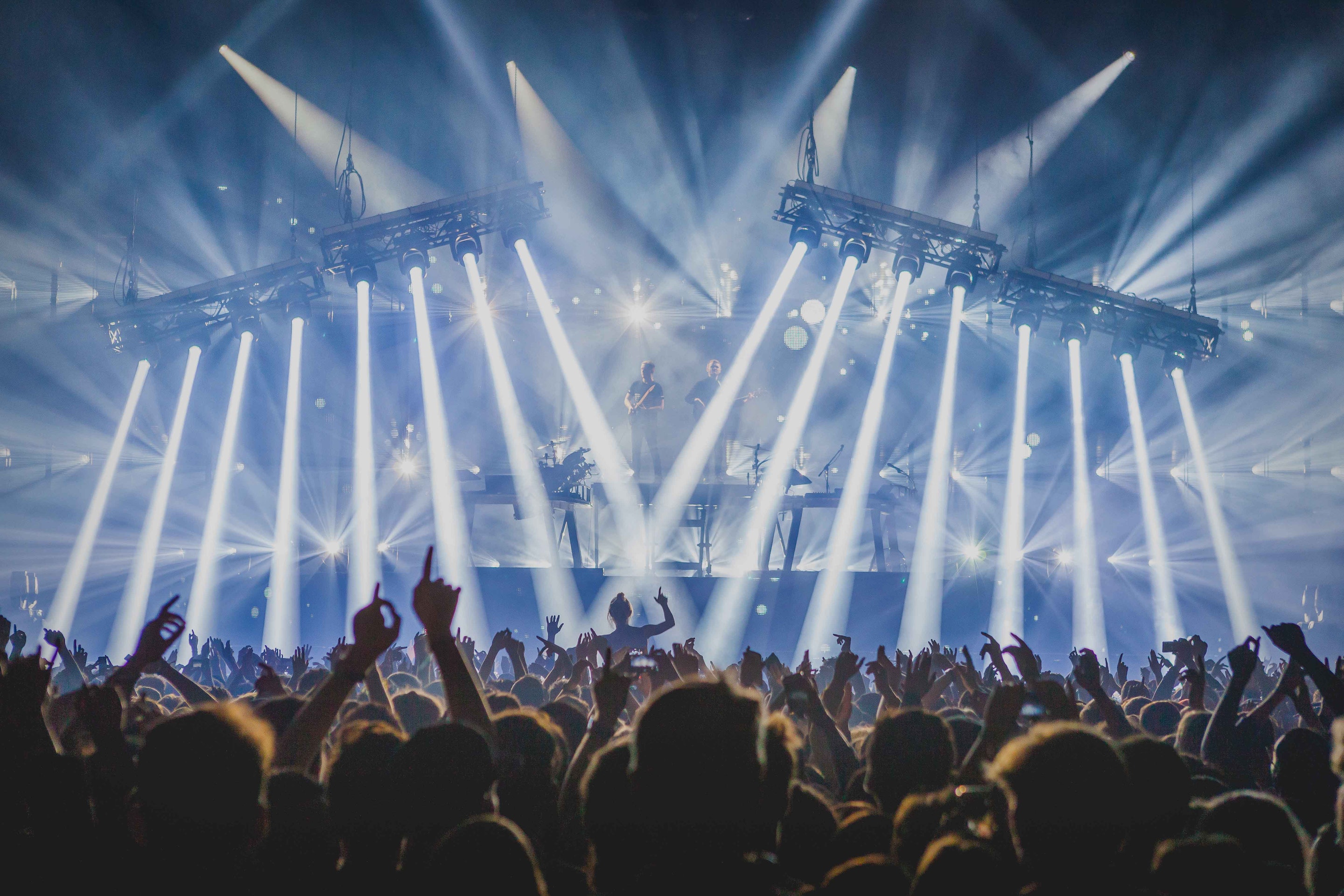 Will was responsible for modelling and animating the Disclosure face logo to sing songs for DJ sets and live shows - Will has enjoyed singing hit single 'Latch' to well over 1 million people worldwide and counting.

"...an impressive light and laser show, some of the best i’ve seen in the Opera House which is a MASSIVE call"
- The Interns, Meshell Webb (Sydney Opera House 2016)